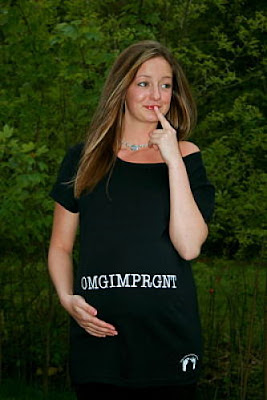 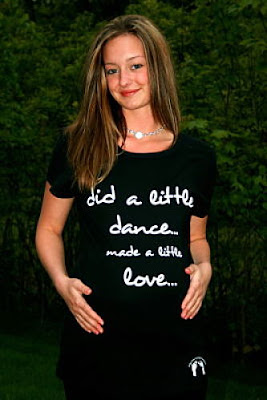 OK how about this: 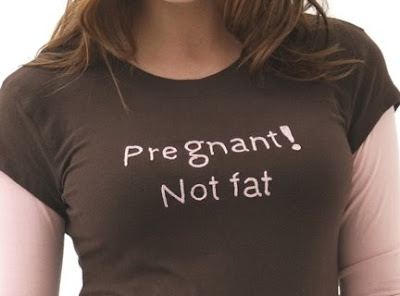 All I can say is: 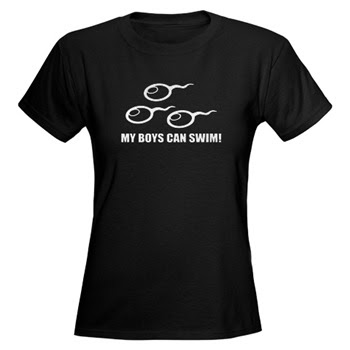 We are having a baby!

You can read all the details here (the Mrs.)

Who: We don’t have a name yet, but it’ll be strong and powerful. It’ll scream sensuality. It’ll be the best name ever: We’re leaning towards ‘Macca Wellington Rowe’ or ‘Christie McAlexander Rowe’. Personally I am leaning towards Izaac Jr.


Where: Las Vegas, NV (but I’m trying to convince her that Spokane is a beautiful city)


OK, enough about her, let's talk about ME! 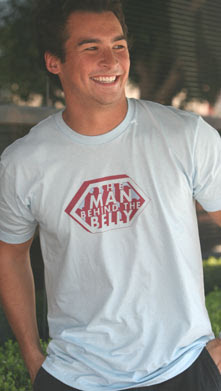 To those that are astute or those that actually looked here, you noticed that the due date is a rather common date.

Not only is it Father’s day (what a present!), but it has some other significance.

Now I know what you’re thinking (because I thought it myself), it’ll be perfect, do CDA then have a baby all in the same day. PeRfEcT!

Alas, apparently pregnancies don’t work like that. I guess there is this whole rule about not flying when you’re due (like that day!).

So flying is out…

And the Mrs. has this silly thought that she doesn’t want to have a baby on the side of the road, while we are driving to Coeur d'alene.

So driving is out

Maybe CDA is out? I contacted NAS, and while they were extremely friendly, they explained with no uncertain terms that there was no getting out. No transfer, no postpone, nothing. A small refund but other than that I was crap out of luck.

Add in the Dave Scott story and how cool of an opportunity this is and it means that dropping CDA is a hard decision.

Of course there is NOTHING more important than being there for the birth of our baby.

It’s a pickle! No doubt about it.

Statistics say that it being her first born that she won’t deliver until after her due date but…that’s a big gamble.

What do you guys think?

In the meantime, I’ll probably just train like CDA is going to happen and we’ll make the plane tickets or not later on. Still got 190 days (Ahh only 190 left!)
at 12:37 AM

But then again, I told Melissa if she get pregnant again we will have to name the kid: Divorce Pending!

Congrats, you will be a fine father.

Congratulations!!!!!!! I already commented to Kelly last night that I know y'all will be great parents! Lucky baby! The due date is a bit of a stresser, isn't it? FYI: My first was born almost two weeks early (still full term and healthy - yay) - so I'm gonna wish for that for you! (Of course having a new baby at home and a lovely wife all hormonal is perhaps not the best recipe for a good taper not to mention leaving for a race - but what the hey!)

It's a shame that a big race like Ironman doesn't have a more generous refund policy. It is not as if they would lose money - they know they could fill that spot!! Grrrr to them.

Depends on where you are mentally which is so different for all of us!

I personally could not train for a "maybe" Ironman. There would be no way. In hell.

Nothing you can do about the money (crappy policy I agree with what Calyx said on that it is a total and complete rip off) so you need to factor in everything else. Is Dave Scott willing to be flexible in when you use that package (I still want details on that when you have time -- you won't have much time after the baby comes :-)

Best of luck deciding -- this is a HUGE time in your life and I am happy for you both!!!!

Yay!! Baby Rowe is in production!!

Congratulations man, that is FANTASTIC news. And even though I am sad to think there is a slim possibility that you may not make IMCdA, I think that the AMAZING AWESOMENESS of this wins out. (And, um yeah, if you were my husband and doing an Ironman while I pushed a human with half your DNA out of my body there would be no place to hide. So Kelly wins if baby comes that day)

IMO: I would train like you are doing CdA. As a participant in 12 baby showers for women in their mid-30s in the last 4 years, those babies tend to either come 2 weeks early, or a week late. If you need to reschedule plans, The Vineman Full is in the beginning of August and is a nicely run race. I will be there too (doing Barb's. NOT the full)and S. Baboo and his crew will be there too!

Personally, I am so fed up with hearing about all the bullsh*t NAS/IM policies. It seems that they've just turned into some big marketing machine and forgotten about the athletes. In fact, I don't see any reason to do one of their races unless (a) you're shooting for a Kona or Clearwater slot or (b) you're the type who only eats McDonalds brand hamburgers. There are other iron races that treat their athletes much better, bend over backwards to try to help them out when unforeseen circumstances arise, and cost much less as well. Shoot, I'll bet if you wrote a really nice letter to the Silverman RD explaining your situation, he would gladly let you do his race for that paltry NAS/IM refund amount *and* give Kelly & Baby Rowe VIP treatment at the race. It would make for a great story and do wonders for race's reputation to locals, IMO.

Good luck whatever you decide!

Oh and HUGE CONGRATS to both of you on the exciting news!!!

Awesome -- major congrats!! IronMan is one thing, but being a DAD is crazy fun.

First of all, congratulations! That is fantastic news and nothing but happy thoughts for you and the Mrs.

It's unfortunate that NAS still treats it's customers like it's the stone age, but it doesn't surprise me. Obviously, the final decision is between you and your wife. Anyone else's opinion is just that. All I will say as a father of three is that there are plenty of other opportunities to race. You first child only happens once...

Congratulations!! Great news about the baby. If it were me, planning travel far from home at any time around the due date would be a complete no-go. You'll lose some money, but giving your wife the certainty that you'll be available and attentive to her at any time is the best thing you can offer her. Priorities, dude.

IM races will always be there - and if there's something close to home, so much the better. Training with little ones isn't impossible - lots of folks figure out ways to do it.

That is a huge dilemma! They say that getting married, having a baby, and Ironman are the most important days of your life, and it looks like you might have two at the same time. I would go ahead and do the training, with the expectation that you will be going. As time goes on, and possibly another ultrasound is done, the date may change--or not. Babies come when they are ready, regardless. The hardest part will be her time spent at the race. You will have to be in constant contact with her and have a contingency plan to be safe. Good luck with how this works out!

I think you need to plan your 'play time' around IM. No sex this month, IM in 9 months. :P